The Federal Minister for Justice Wolfgang Brandstetter held a speech for the opening ceremony too. 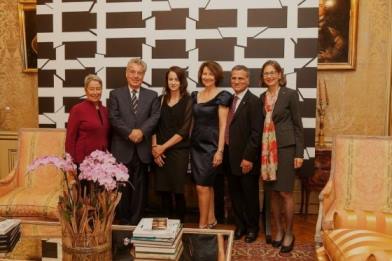 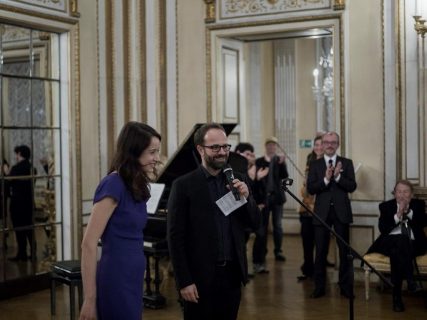 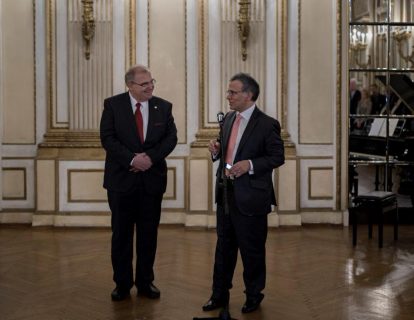 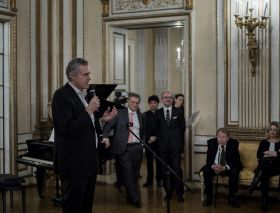